You are here: Home / Explore / History 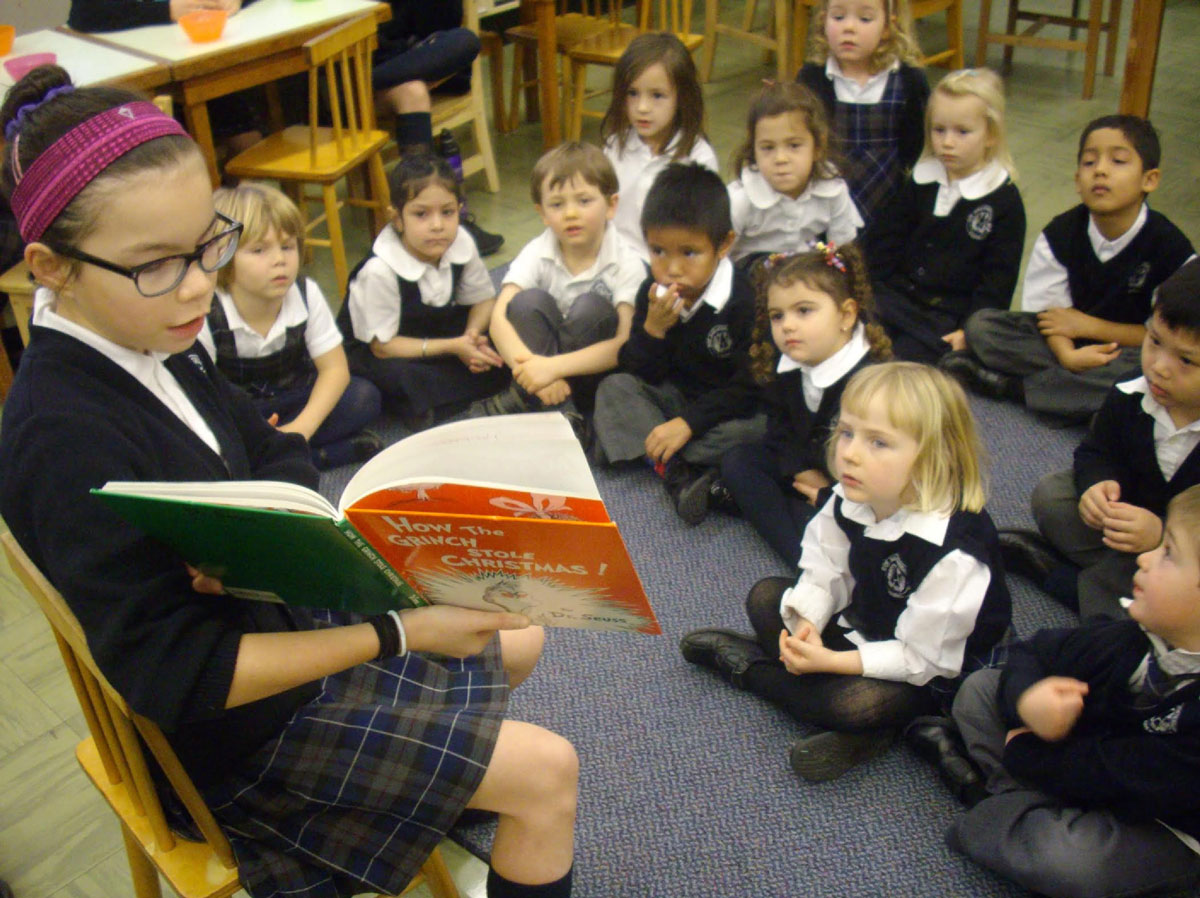 The International Association of Progressive Montessorians (IAPM) was founded by Angela Martin of Spain.  Angela was born in Spain and later travelled to England to continue her studies.  There, Angela encountered the methods and philosophy of Dr. Maria Montessori.  A gifted student and teacher, Angela used the Montessori approach to education at the Convent.  Angela then, with the help of others, began training Montessori teachers.  Angela’s contagious enthusiasm and inspiring knowledge led to invitations to lecture abroad.  In 1962, she founded the International Association of Progressive Montessorians in London, England.  She then began training teachers in the United States.

Angela deliberately included “progressive” in the name of the organization as a result of Dr. Montessori’s emphasis that her work was far from complete.  Dr. Montessori expected her followers to constantly improve the education process through diligent observation of the child.

In 1979, Angela responded to an invitation to lecture in Victoria, BC.  As a result, she was invited to move to Victoria, which she did in 1980.  Angela committed herself to establishing an excellent school, and a teacher training centre.  These were not easy years, but the Maria Montessori Academy, the Veni E Vidi Montessori Teacher Training Centre and the IAPM were established and continue as markers of Angela Martin’s perseverance.

Angela Martin died in January 1993 and the training centre was renamed “the Angela Martin Montessori Training Centre”.  Though leadership may change, the vision of Angela Martin lives on. 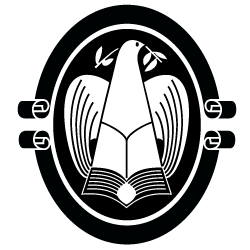 Everyone should be safe from bullying. Don’t let them control you and keep you down. eRase is a private and anonymous online reporting tool for targets of bullying or those that witness it taking place. Some secrets aren’t worth keeping. more information…